On Feb. 10, 2022, the U.S. Senate passed the Ending Forced Arbitration of Sexual Assault and Sexual Harassment Act (the Act). The U.S. House of Representatives had previously passed the Act, which is now expected to be signed by President Biden. Once signed, the Act will go into effect immediately.

The Act would essentially prohibit employers from requiring employees to resolve claims of workplace sexual harassment or assault through arbitration or other alternatives to court litigation or waive them in advance.

Specifically, under the new law, an employer may not enforce a pre-dispute arbitration agreement or pre-dispute joint-action waiver against a person who files a case alleging sexual harassment or sexual assault in a federal, state or tribal court. An individual making a claim of sexual harassment or assault may choose to participate in arbitration or other litigation alternatives but may not be required to do so.

Whether the new law applies to a particular dispute will be determined under federal law and that determination will be made by a court, not an arbitrator. The Act will apply to any dispute or claim arising after the date the law is enacted.

The law applies specifically to cases involving sexual harassment and assault. It does not apply to sex discrimination or other types of harassment or assault. Therefore, it does not prohibit employers from using mandatory arbitration agreements or waivers in other employment-related claims or lawsuits.

The new law would make all pre-dispute arbitration and waiver agreements for workplace sexual harassment and sexual assault claims unenforceable.

The Department of Labor (DOL) has released its 2022 inflation-adjusted civil monetary penalties that may be assessed on employers for violations of a wide range of federal laws effective January 15, 2022, including:

To maintain their deterrent effect, the DOL is required to adjust these penalties for inflation, no later than Jan. 15 of each year. Key penalty increases include the following:

The maximum penalty for violations of the poster requirement under the FMLA increases from $178 to $189 per offense.

Employers should become familiar with the new penalty amounts and review their pay practices, benefit plan administration and safety protocols to ensure compliance with federal requirements.

Lighthouse HR Support (LHRS) provides practical human resource information and guidance based upon our knowledge and experience in the industry and with our clients. LHRS services are not intended to be a substitute for legal advice. LHRS services are designed to provide general information to human resources and/or business professionals regarding human resource concerns commonly encountered. Given the changing nature of federal, state and local legislation and the changing nature of court decisions, LHRS cannot and will not guarantee that the information is completely current or accurate. LHRS services do not include or constitute legal, business, international, regulatory, insurance, tax or financial advice. Use of our services, whether by phone, email or in person shall indicate your acceptance of this knowledge. 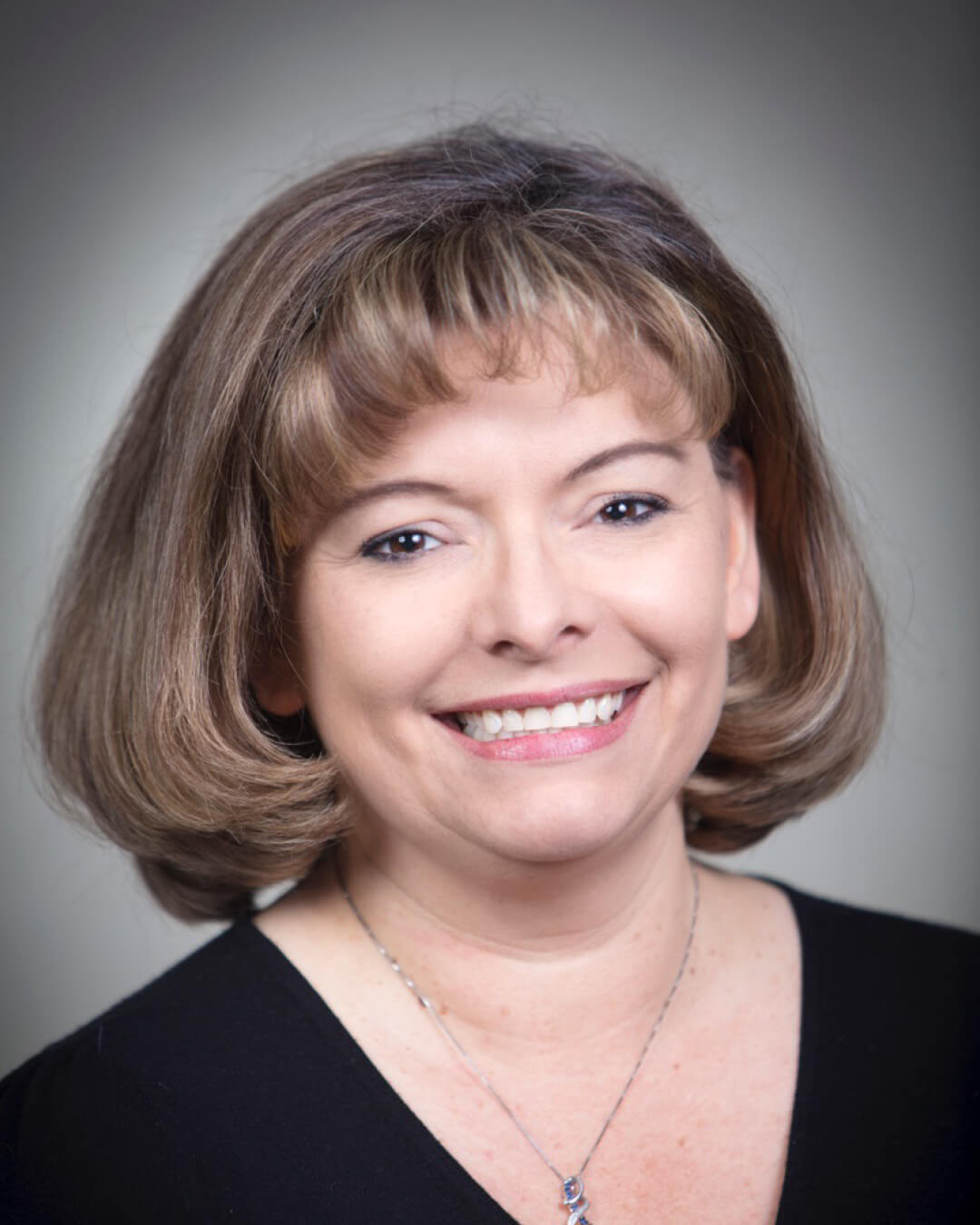 Thank you! You've successfully subscribed to our Compliance Connection Newsletter!
Oops! Something went wrong while submitting the form. Please check your email and try again.